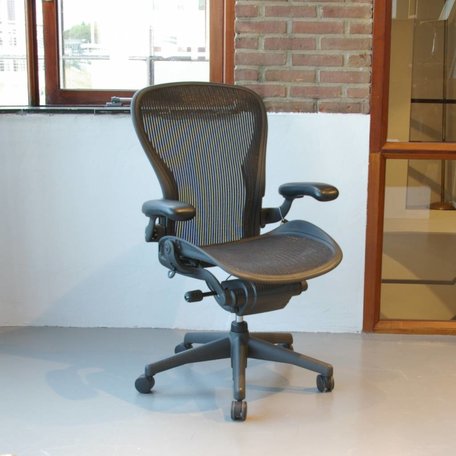 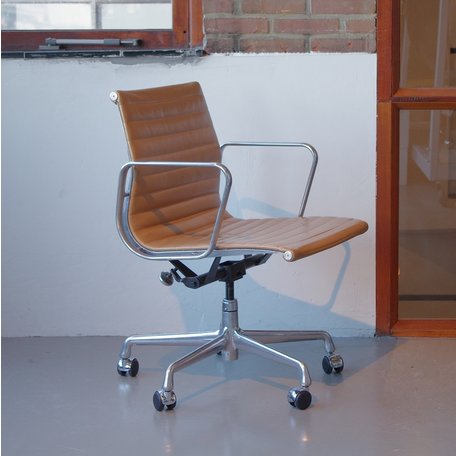 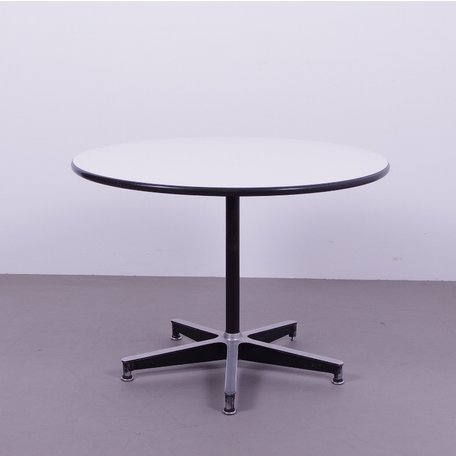 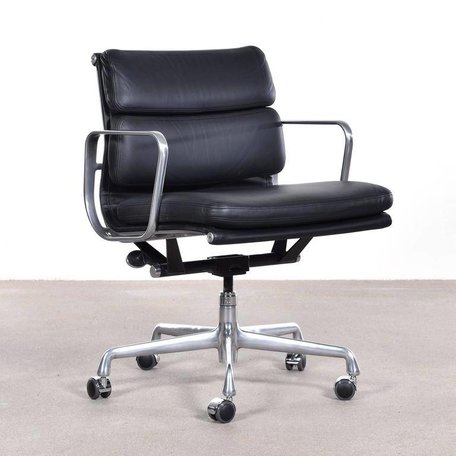 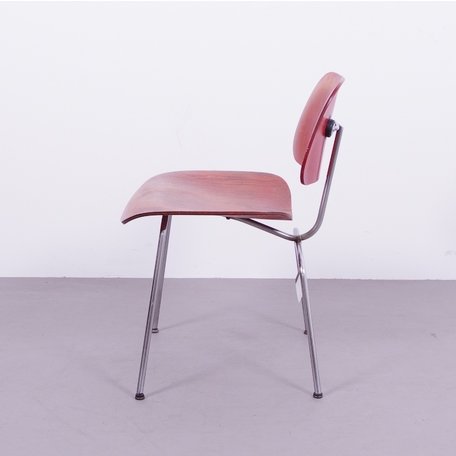 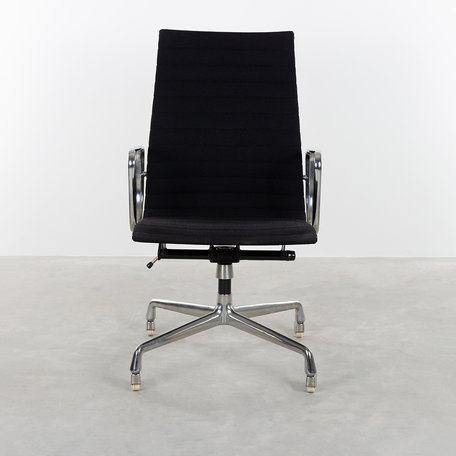 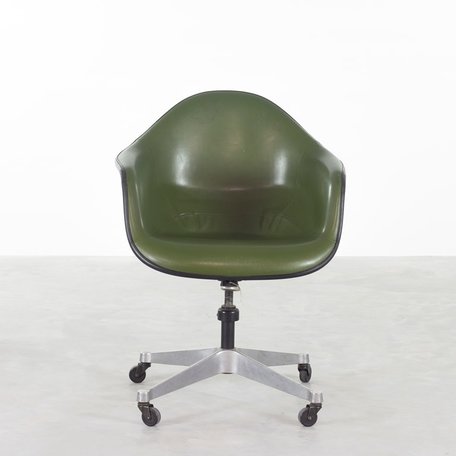 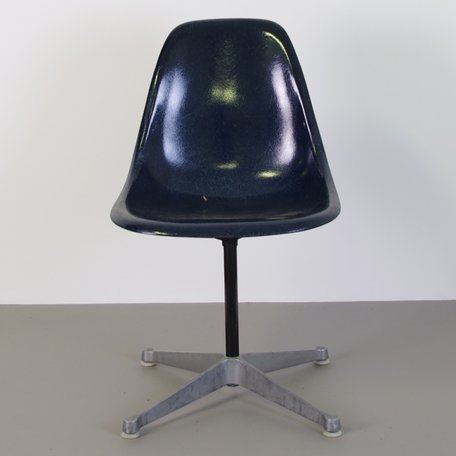 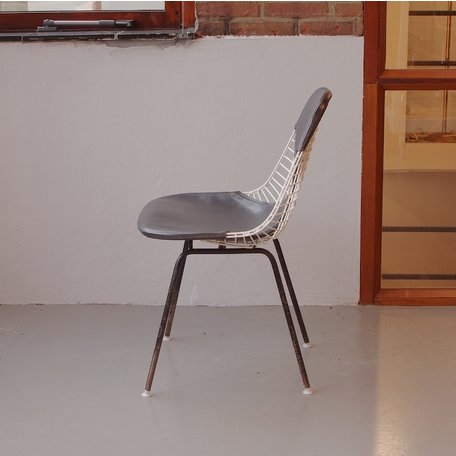 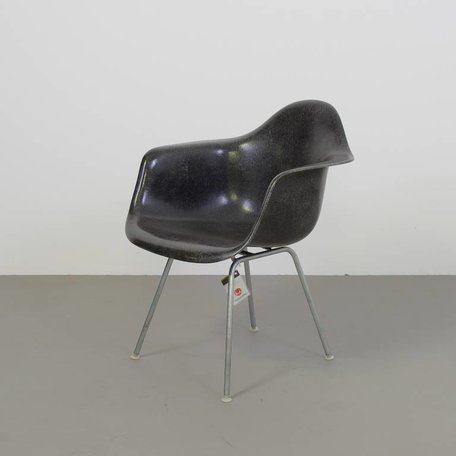 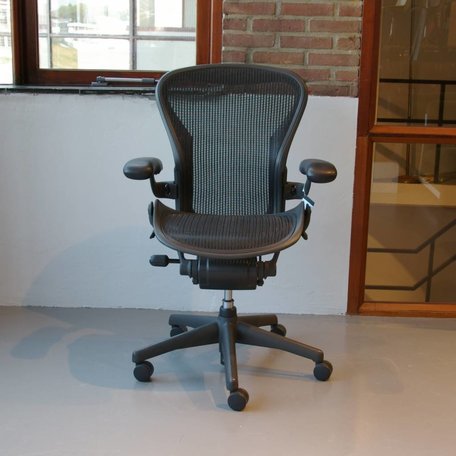 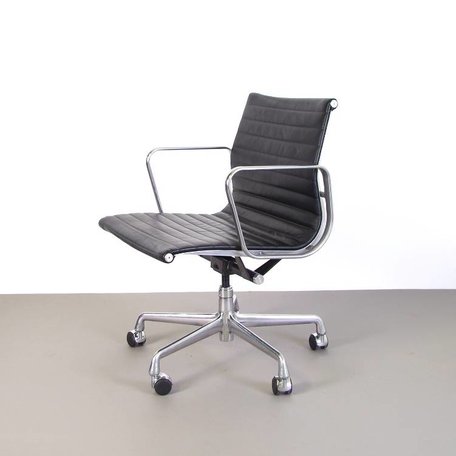 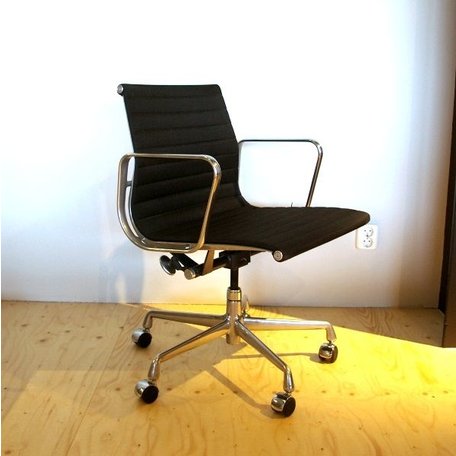 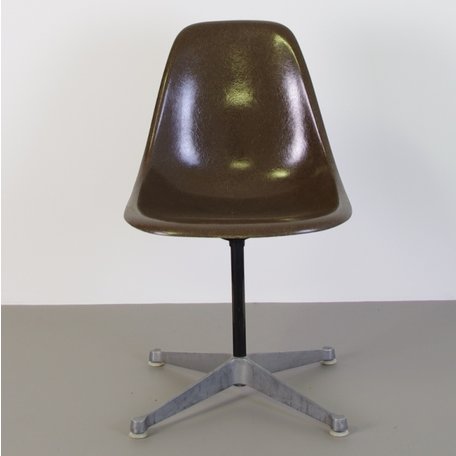 A brief history of Herman Miller

This world-famous brand has been around since 1923 when the Michigan Star Furniture Company was given a name change and was named after Herman Miller. The reason for this was that Herman Miller had given his son-in-law a helping hand to take over the Michigan Star Furniture Company. In the early years, the company was not particularly modern or progressive. In the 1930s, during the crisis that also hit the company, the architect Gilbert Rohde managed to persuade Herman Miller to make modern furniture.

Herman Miller's success story, thanks to Eames and George Nelson

The first permanent design director comes in 1946 and he goes by the name of George Nelson. He renews the company and knows how to give it international allure quickly. This is partly due to the arrival of the Eames couple. These are very progressive and know how to make new materials and production techniques the first to be suitable for the furniture industry. Furthermore, the design that they give the furniture is breathtaking and the quality excellent. The success story is still not over because the classics of Herman Miller, George Nelson and Eames are still a great success worldwide.

This success has not gone unnoticed at De Machinekamer, and for that reason, we have a wide range of Herman Miller chairs in our range. View the collection online and visit our store in Zaandam.