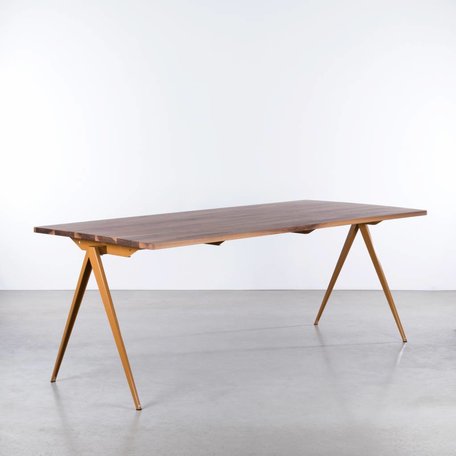 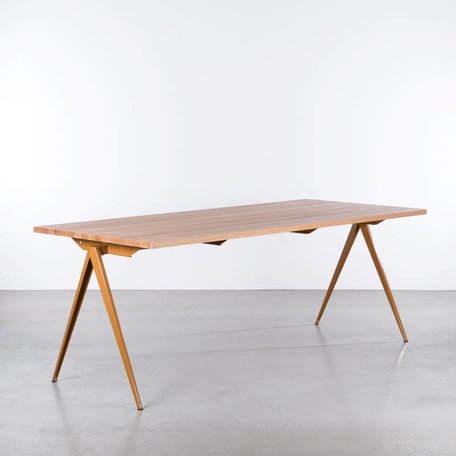 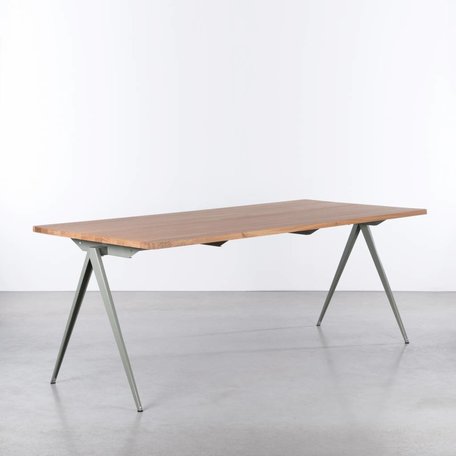 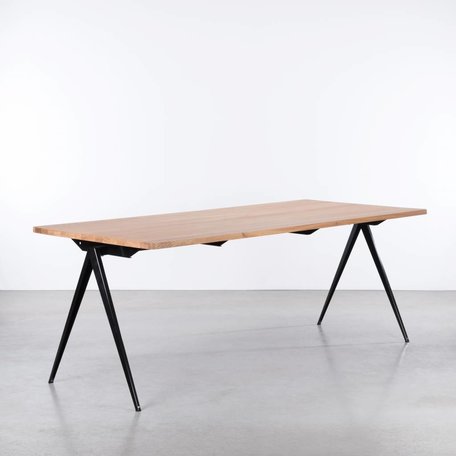 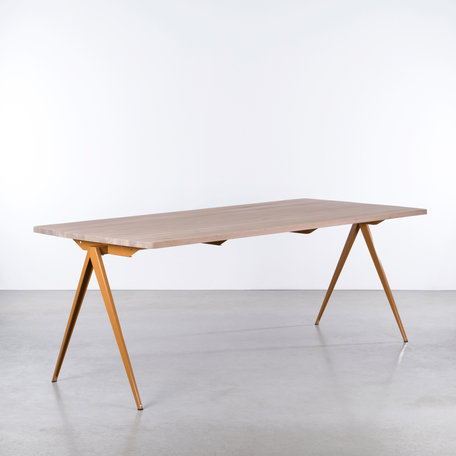 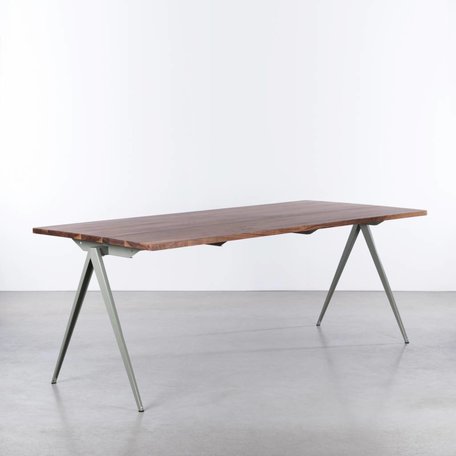 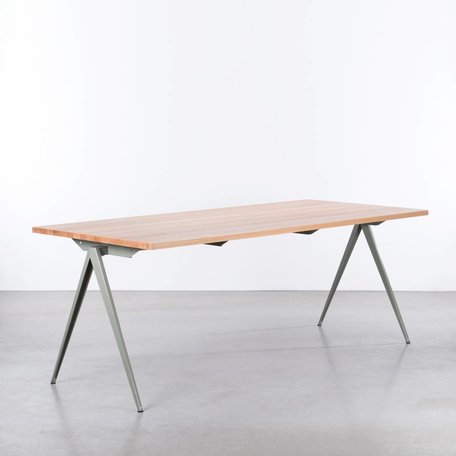 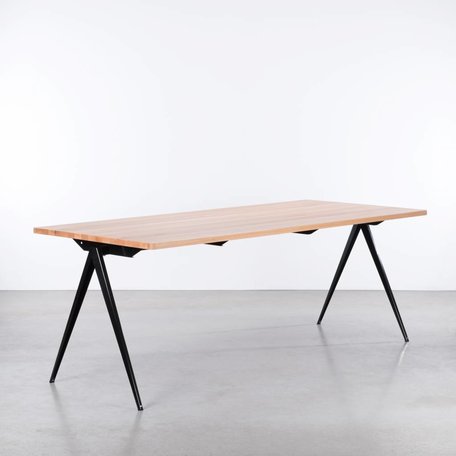 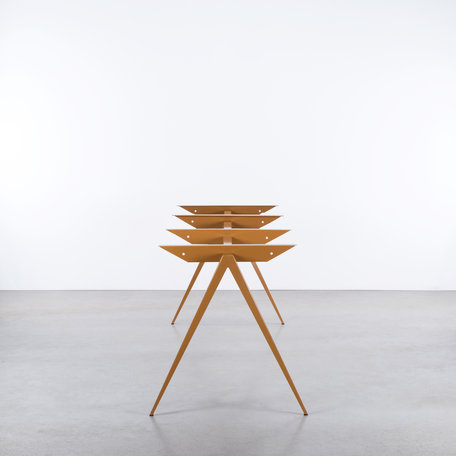 New life for the Galvanitas S16

Galvanitas is a traditional production company and has been a manufacturer of school, project and stadium furniture since 1934. A leading company that is at the forefront of developing quality products. Since 2014, the S16 chair from Galvanitas has been reissued, this in an exclusive collaboration with De Machinekamer.

The Galvanitas S16 chair was designed and produced by Galvanitas in Oosterhout in the late 1950s and early 1960s. They opted for a design with the typical compass legs. Instead of the usual tubular construction, the designer opted for a frame made of pressed sheet steel. A very solid and at the same time revolutionary design for that time. Wim Rietveld, one of the pioneers in the field of industrial design in the Netherlands, described the pieces of furniture as functional: "well-formed, sturdy, usable and inexpensive".

The chair of all times

The S16 from Galvanitas is the school chair of the 60s. You must have sat on it because the chair was in just about every school in the Netherlands. And remember: that was a remarkably good seat. Because of its minimalist design and industrial appearance, the chair is extremely popular nowadays. The Galvanitas S16 is without a doubt a classic and fits perfectly in the current interior trends.